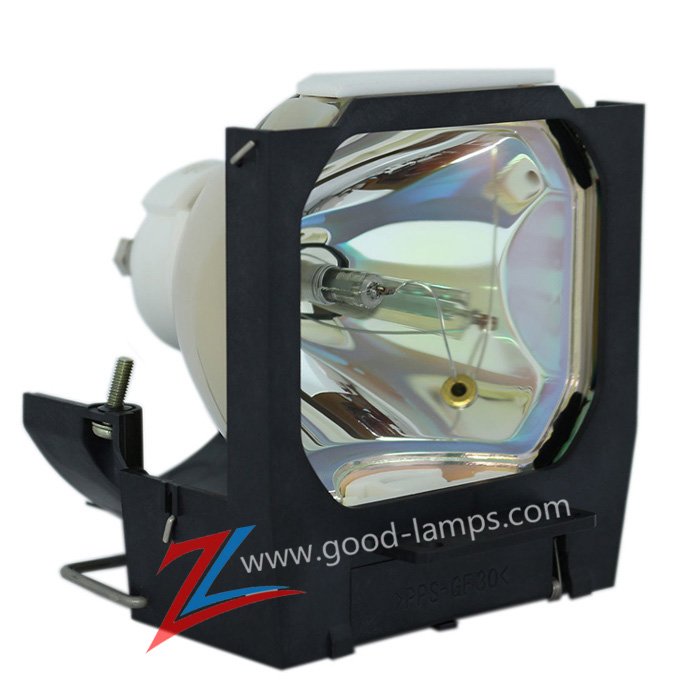 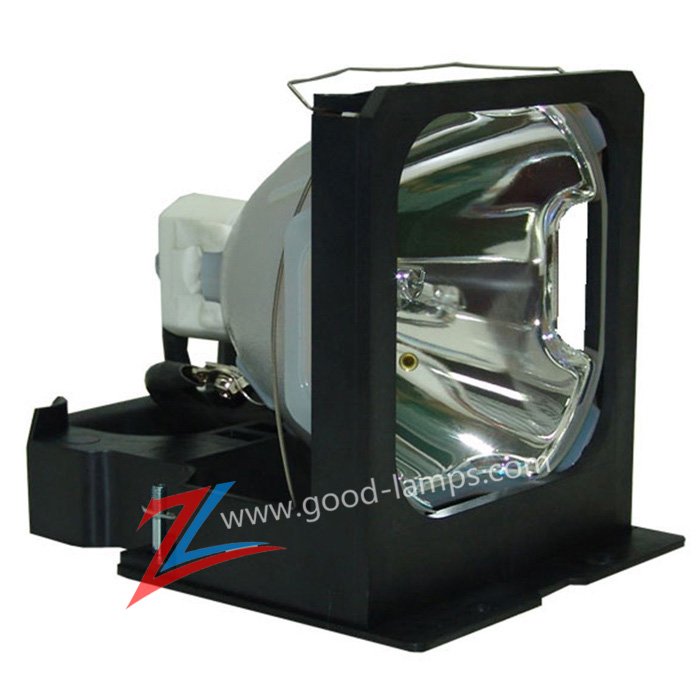 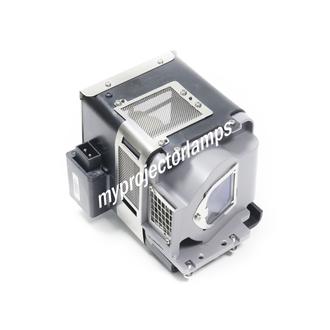 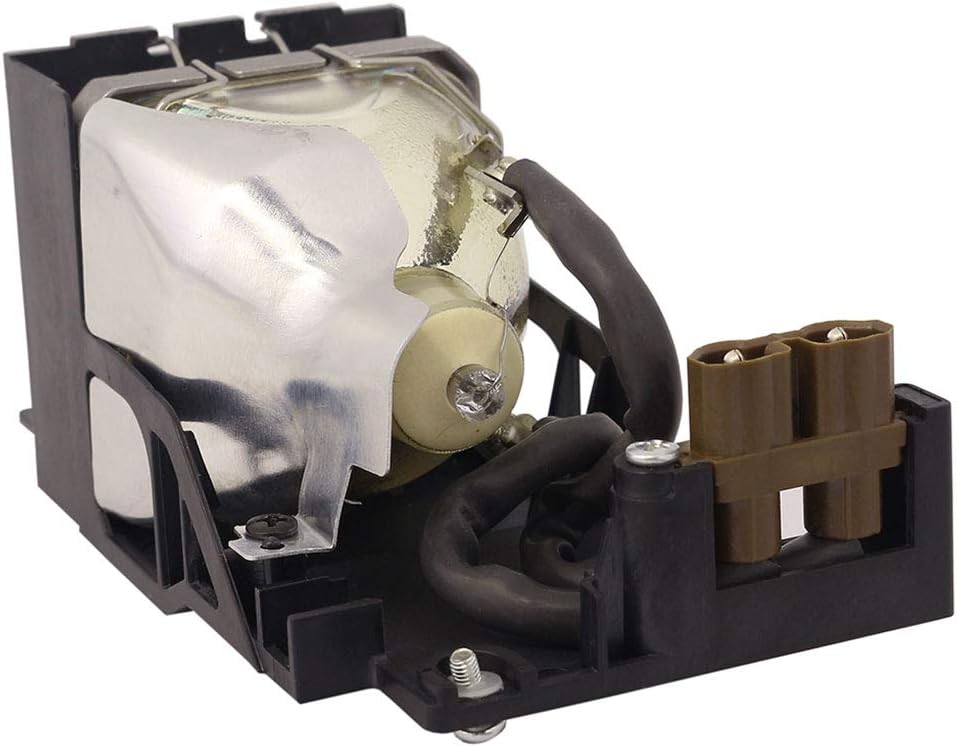 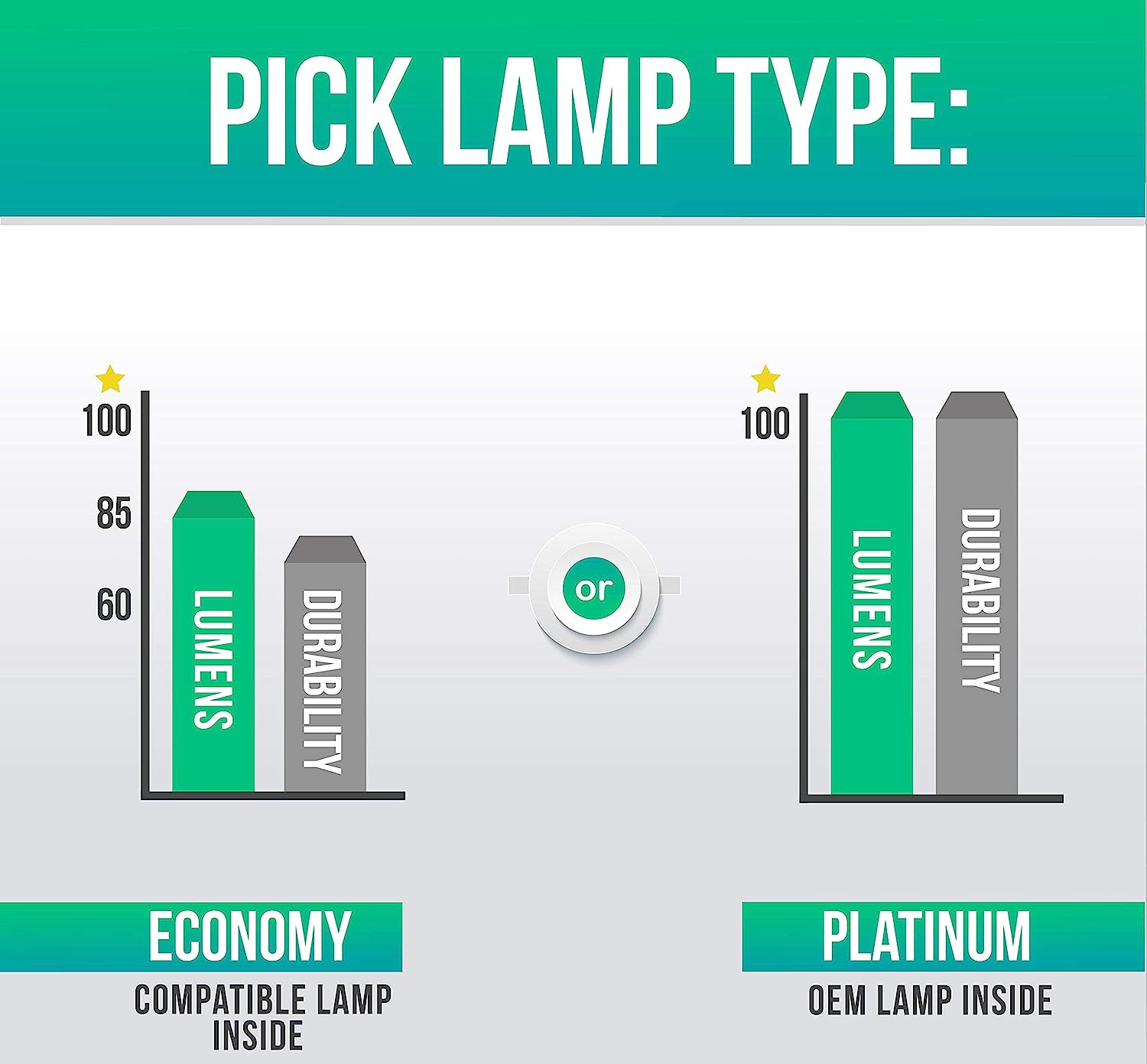 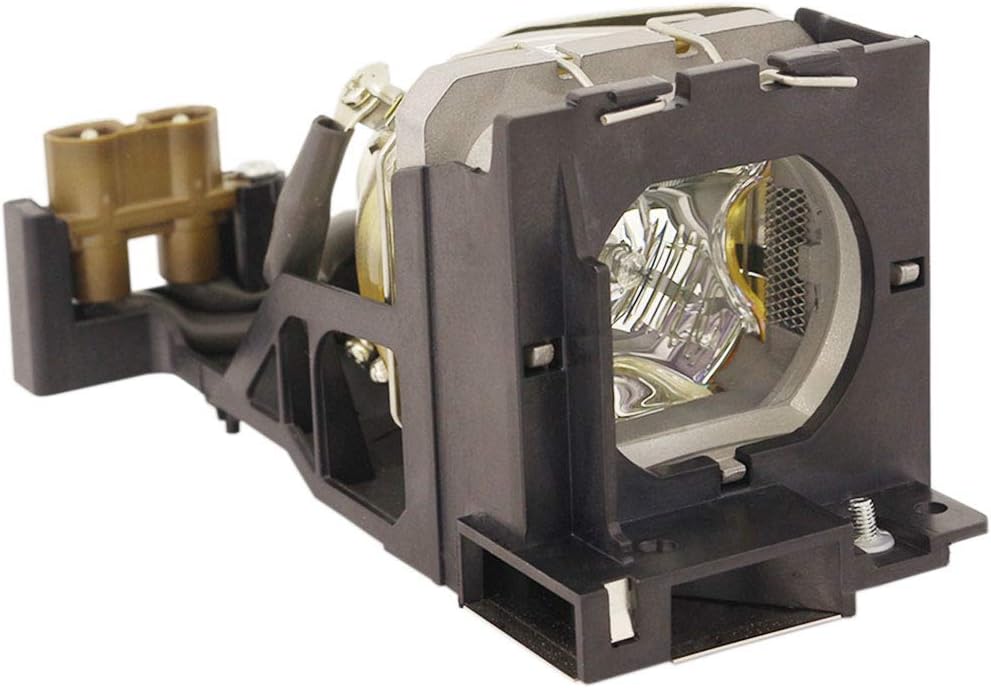 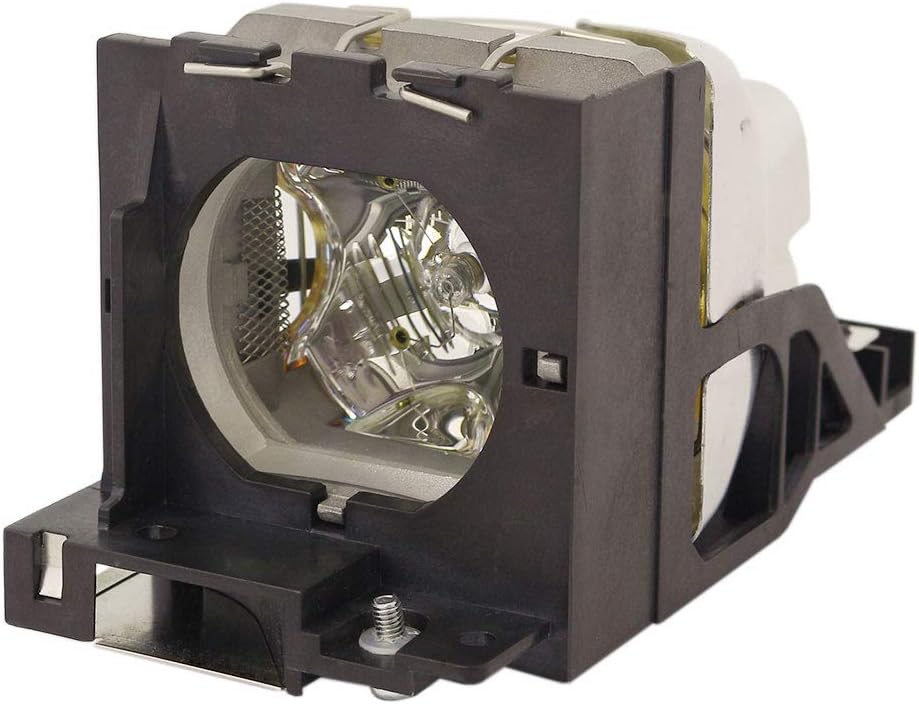 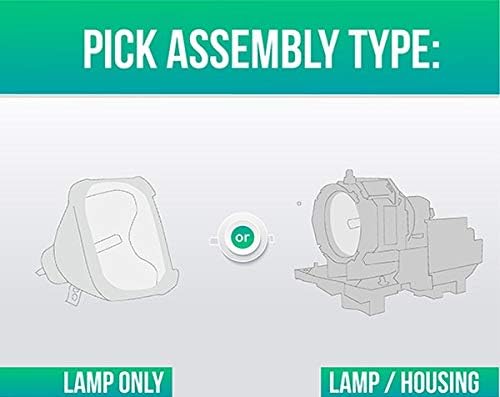 Jamar Grimsley was born in Newark, NJ He Is a preacher of holiness and a student of Gods. word. He ran for many years from the call of God Upon his life. Jamar Finally surrendered after He realized he could not get away from God. He then began preaching in 2012 he became a licensed and ordained Minister in in 2014 under the leadership of Apostle Joseph and Prophetess Laura Robinson of Greater Greater Assemble Holy House of Prayer (Paterson NJ) in 2016 he had to move down to Georgia to take care of His ailing Grandmother who was very sick. She Past away in 2017 of Cancer. Since being in Georgia He He Pastored 2 churches, Love Temple 1 and 2. One in Lumber City, GA and the other in adel, GA. (Pastor Estella Love) it was that same Year that Minister Jamar Grimsley (Bishop as of 2019)
Was given A new Vision from God to start His own Ministry called Get right with God Ministries. He has a great Testimony of many things God had done in His life and many trials and tribulations That God has bought him through. He currently attends Lumber City Church of God in lumber city, GA (Pastor Johnny Taylor) He loves spreading the good news of Jesus Christ. He is a Pastor That teaches That we should always trust God no matter what things look like, and that God has our best interest at heart with whatever He allows to go on in our lives. He teaches that there is Purpose Behind pain and that trials come only to make us stronger in Him. He is also an author and Radio Show Host. His Mission is for souls to be saved and lives to be changed.

Christ Alone is the Savior of the whole world

let us Pray for You